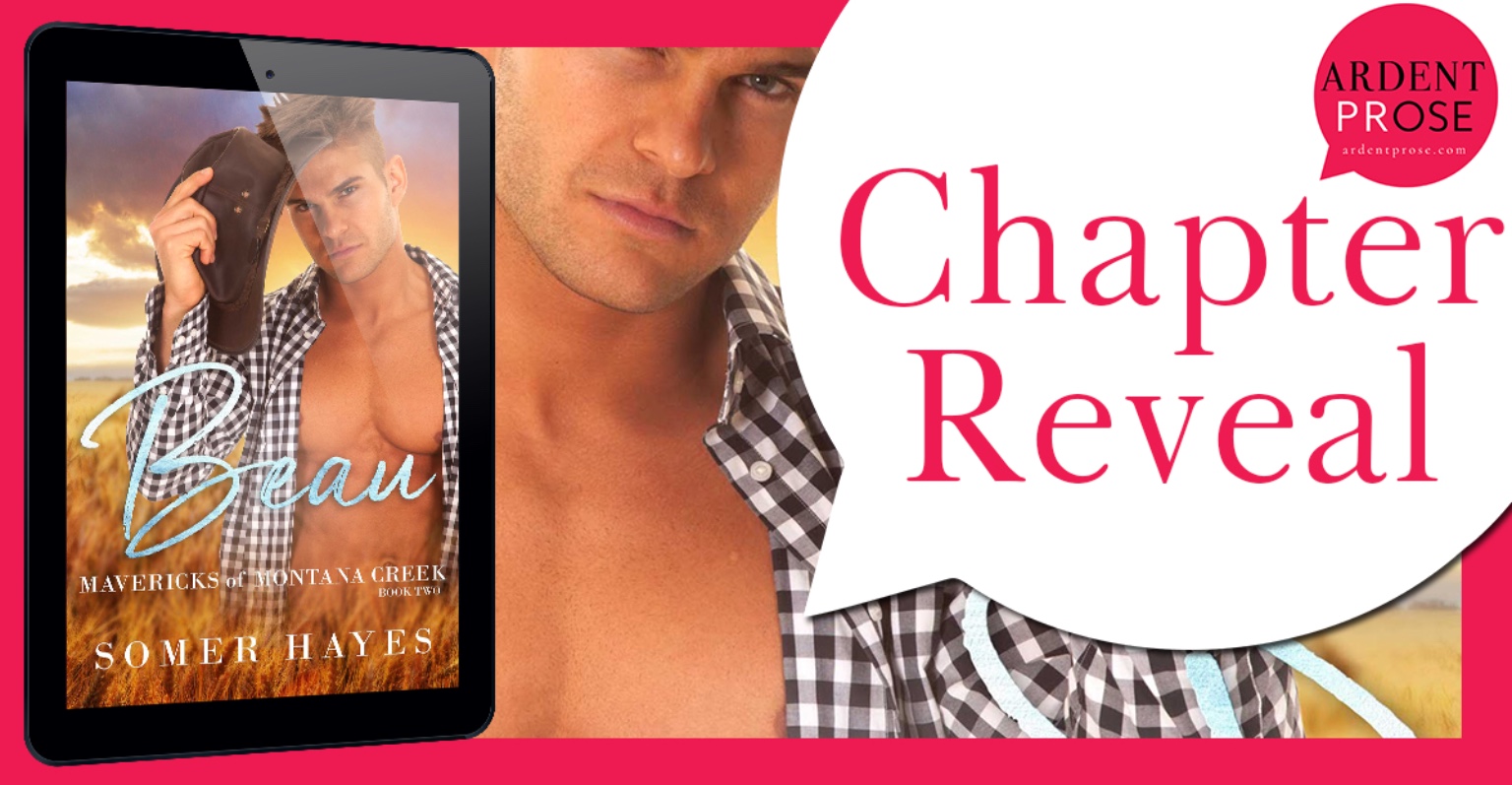 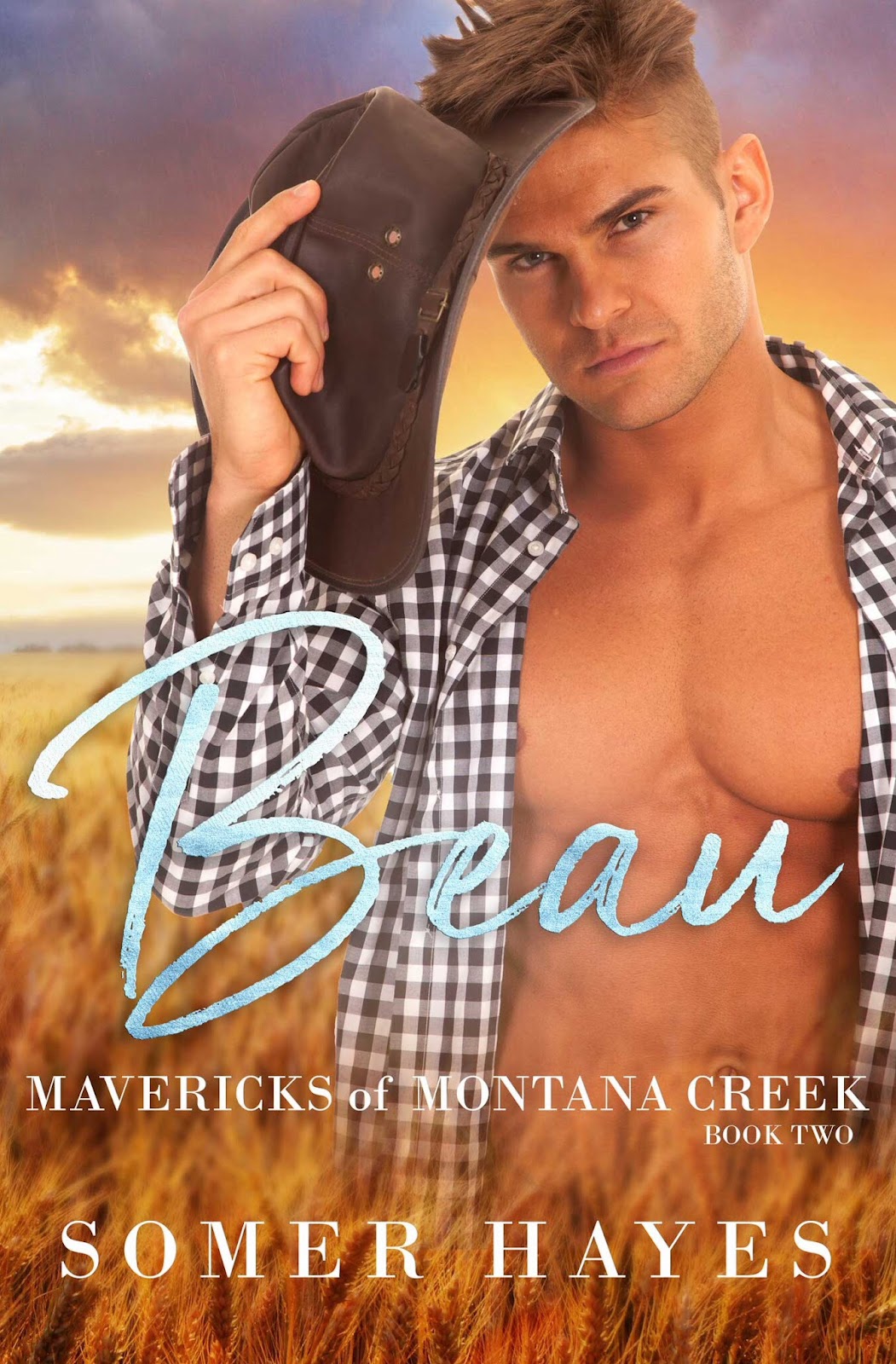 Beau Maverick has a great life-a close family, a thriving veterinary practice, and the privilege of being a Maverick in Great Falls, Montana. Despite all that, he fights a feeling of hollowness. After the death of his beloved mother, he throws himself into her role of charitable and philanthropic duties in the community. He was least interested in being on the chair of the local symphony, but when the feisty new director comes to town, he finds the challenge brings with it a spark of life.

Grace Sutherland is devastated at the news that the Manchester Philharmonic in her hometown in New Hampshire has voted to relocate her to assist one of their lesser known symphonies in a small town in Montana. Her unconventional methods, while effective, were at odds with their traditions. However, she accepts the challenge and is determined to regain her standing and get out of Montana as quickly as possible. Unfortunately for her, the chair of her new board might make that difficult.

“You can’t be serious,” I said.
“I’m afraid I am, Grace.”
I shot out of my chair and began pacing.
“Please sit down,” my grandmother said, her voice as cool and emotionless as ever. I ignored her.
“How can they do this to me after everything I’ve done for them?”
“They’re doing this because of everything you’ve done for them,” she replied, droll.
I stopped in my tracks. “Someone has to make the difficult decisions around here. Heaven knows none of them are capable.” I began pacing again.
“No one is saying you’re ineffective. They’ve just decided they need someone more…” She waved her hand in a circular motion as she chose her words. “Tactful.”
I snorted. “You mean a pushover. They want a politician, not a director.”
I was aware the board of the Manchester Philharmonic in New Hampshire had given me this chance not because of my accomplishments, but because my father and grandmother were not only two of the longest standing members of the orchestra, but also amongst their biggest donors. I’d grown up in this world. I loved the orchestra more than anything, and my drive was born from that passion. At twenty-six, I was the youngest ever director and had made some unconventional and unpopular decisions in my time in this role, but I stood by them. If this organization wanted to remain relevant, then we needed to embrace change.
“Granted, our board of directors is more conservative than others in the area, but you knew that when you took the job. I warned you to take it slow.”
I stopped long enough to put my hands on my hips and level her with a glare. She had the audacity to laugh.
“I know. You’ve never done anything slowly. But unfortunately, in this case, the board feels your differences are just too great.”
“So that’s it? I’m out? Fired?” I could barely say the word without the all-too-familiar feeling of anxiety associated with the thought of failure. As a perfectionist born into a family of overachievers, it was something I’d struggled with my entire life. I tried to swallow the rising panic.
“Not fired, dear. Reallocated.”
“Reallocated?” I screeched. “Like I’m nothing more to them than a surplus of office supplies?”
“The board feels as though your particular talents would be put to better use elsewhere.”
My eyes narrowed as realization dawned. “The Foundation.”
She inclined her head but said nothing. Her silence was my answer. My hands found the back of a chair, and my chin fell to my chest. The Philharmonic is the administrator of a charitable foundation that funds symphonies in, ahem, less cultured areas. They’d been known to send misfit employees to remote locations to “develop leadership skills,” but usually the outcasts gave up and quit before they were invited to come back.
I squared my shoulders. That wouldn’t be me. I would go to whatever godforsaken orchestra they’d found, whip it into shape, and prove that I was worthy of this position. “Challenge accepted.”
Her lips ticked slightly upward, the closest she ever came to smiling. “Atta girl.”
So, she still had my back. I felt strangely encouraged and vindicated holding that knowledge. “So how bad is it?”
She plucked a piece of paper from the neat stack in front of her and offered it to me.
Please don’t be Kansas… Please don’t be Kansas…
I looked at the sheet of paper in my hand and blinked. It was even worse than I’d imagined.
“Montana?”
“The Great Falls Symphony,” she said.
“Montana has a symphony?” My mind reeled. “Montana has… anything?”
She lifted a trim shoulder. “Evidently.”
“That’s it?” I asked incredulously. “You’re willing to send your only granddaughter off to some godforsaken wilderness you know nothing about?”
“You know nothing about it either, dear. How do you know God has forsaken it?”
In a rush, the fight drained from my body, and I collapsed into a chair. “They really want to be rid of me that badly?”
My grandmother rose from her seat and rounded her desk to stand in front of me. Her tiny stature didn’t require her to bend to grasp my chin in her hands and force my eyes to hers. “This is simply a test, Grace, and I know it’s one you can pass. Take this assignment, kick its ass, rub their faces in it. If you prove you can handle yourself in a situation such as this, they’ll have no ammunition left against you. Sure, your methods may be unconventional, but if you can show them they work, they’ll reinstate you. I know it.”
“How can you be so sure?” I asked.
She straightened. “They think you’ll give up and quit, but I know better.”
I took a deep breath and squared my shoulders. “Okay. I’ll do it.”
Her steely gray eyes sparkled. “Atta girl.”

Somer Hayes is an avid reader and writer of stories, hailing from the Midwest.
Facebook   Goodreads  Amazon