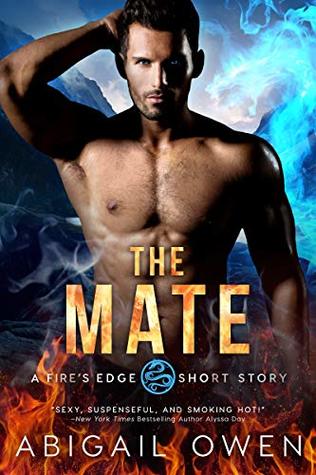 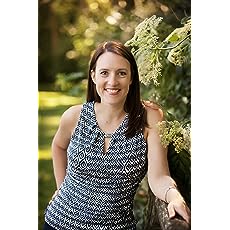 ★★★ COVER REVEAL ★★★
❣️ #CoverReveal ❣️
The Gravedigger’s Son, an all new 1,001 Dark Nights novella in the Charley Davidson series from New York Times bestselling author Darynda Jones, is available now!
🔥 #TeaserTuesday 🔥
Crazy for You by @leacollauthor is now LIVE!
Currently reading The Unveiled by M.C. Ray
Author @leacollauthor has revealed the cover for Falling for You, Annapolis Harbor Book 5!
Wow! 2 K followers what an achievement!! What better way to celebrate than a giveaway! Who wants to win this mystery by Preston & Child? Tell me what you are currently reading, Tag a friend, Like, Follow me, Share and save for a chance to win! Giveaway not affiliated with anyone other than Moohnshine’s Corner and its owners. US residents only. Giveaway ends Sunday 5/8 at 11pm est.