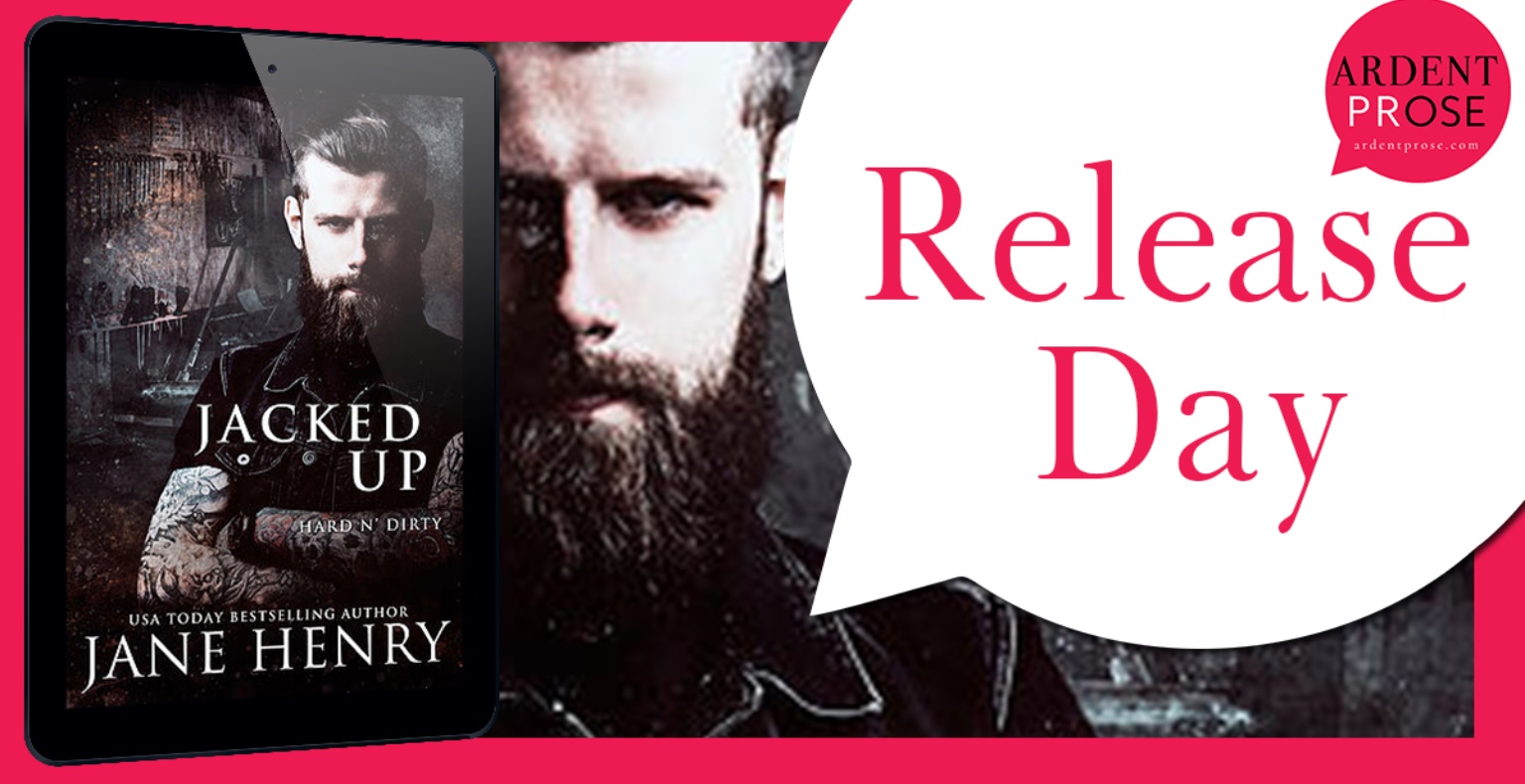 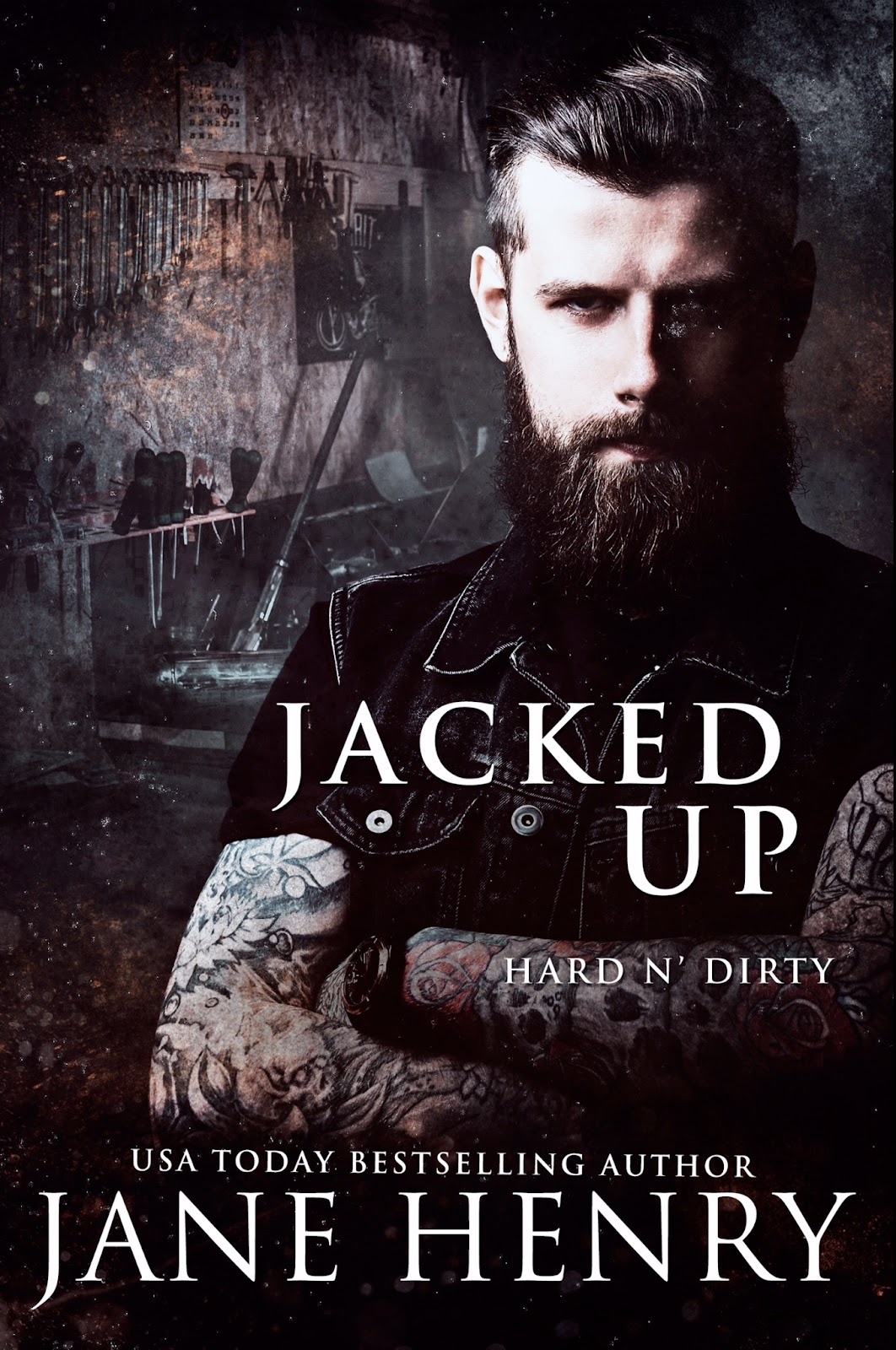 I’ll show her who her daddy is.

When daddy’s little girl comes into my repair shop begging for help, I agree.

I don’t want her money.
I want her.
The pretty little girl will pay off her debts… but she’ll have to get her hands a little dirty.

A standalone novel in the Hard n’ Dirty series 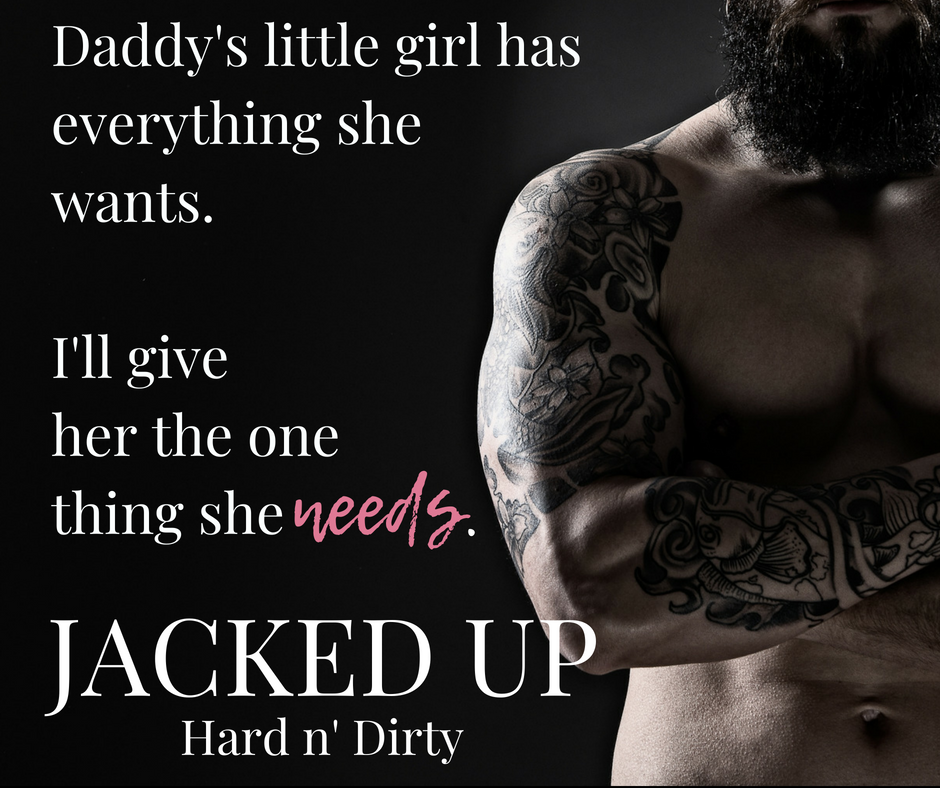 USA Today Bestselling author Jane has been writing since her early teens, dabbling in short stories and poetry. When she married and began having children, her pen was laid to rest for several years, until the National Novel Writing Challenge (NaNoWriMo) in 2010 awakened in her the desire to write again. That year, she wrote her first novel, and has been writing ever since. With a houseful of children, she finds time to write in the early hours of the morning, squirreled away with a laptop, blanket, and cup of hot coffee. Years ago, she heard the wise advice, “Write the book you want to read,” and has taken it to heart. She sincerely hopes you also enjoy the books she likes to read.
Web  Twitter  Facebook Goodreads Instagram